It’s hard if not impossible to get married actually on a beach in the UK (though if you’re having a destination wedding the options really open up!) though there are several venues based right by beaches which allow for great couple portrait opportunities. In recent times I’ve hit the beachfront when shooting at the George in Rye – in January no less, sleet squall and all (I get some awesome couples!) in rather more pleasant climes at The Ginger Pig in Hove, and closer to home at the quaint and delightful Robin Hood’s Bay. 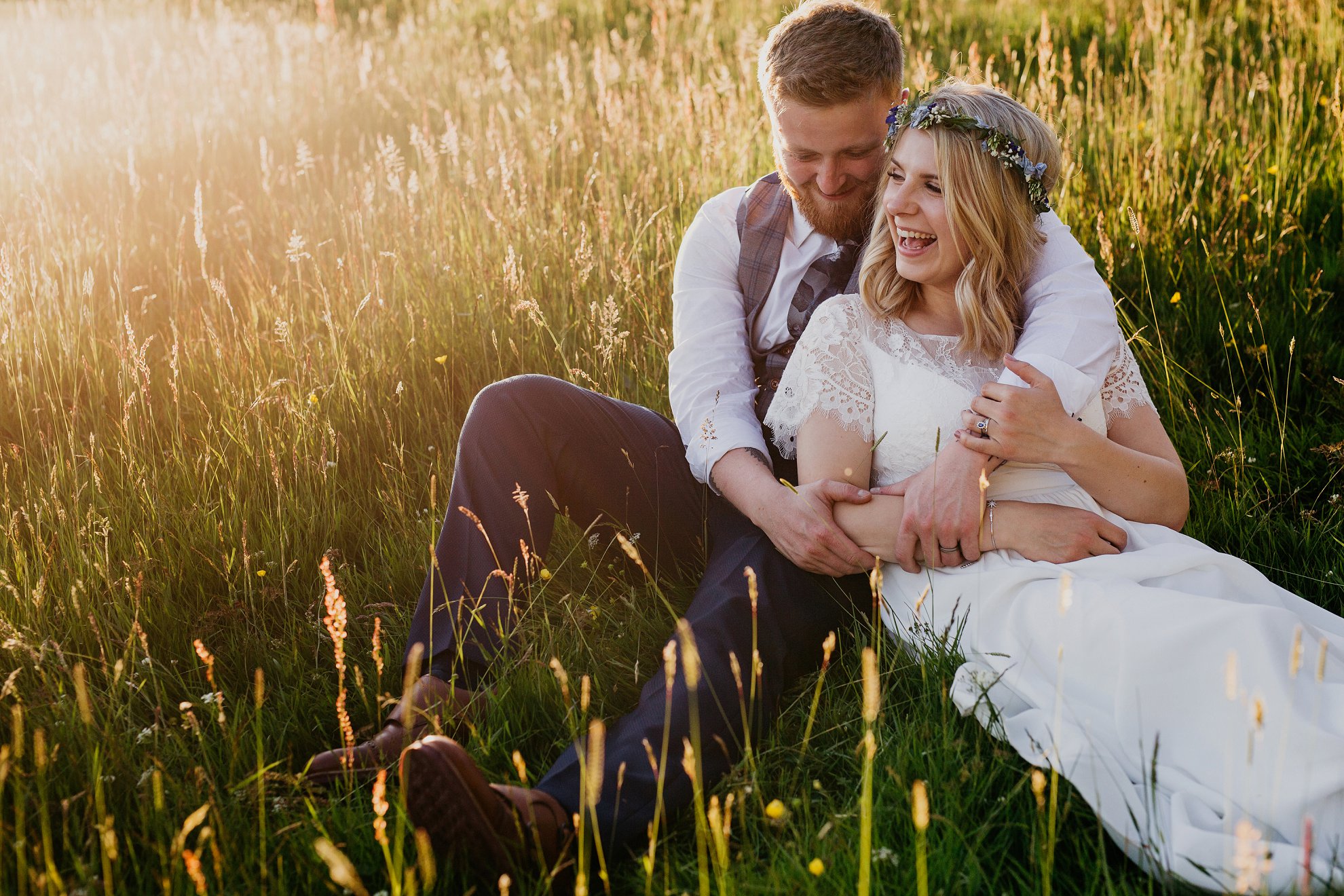 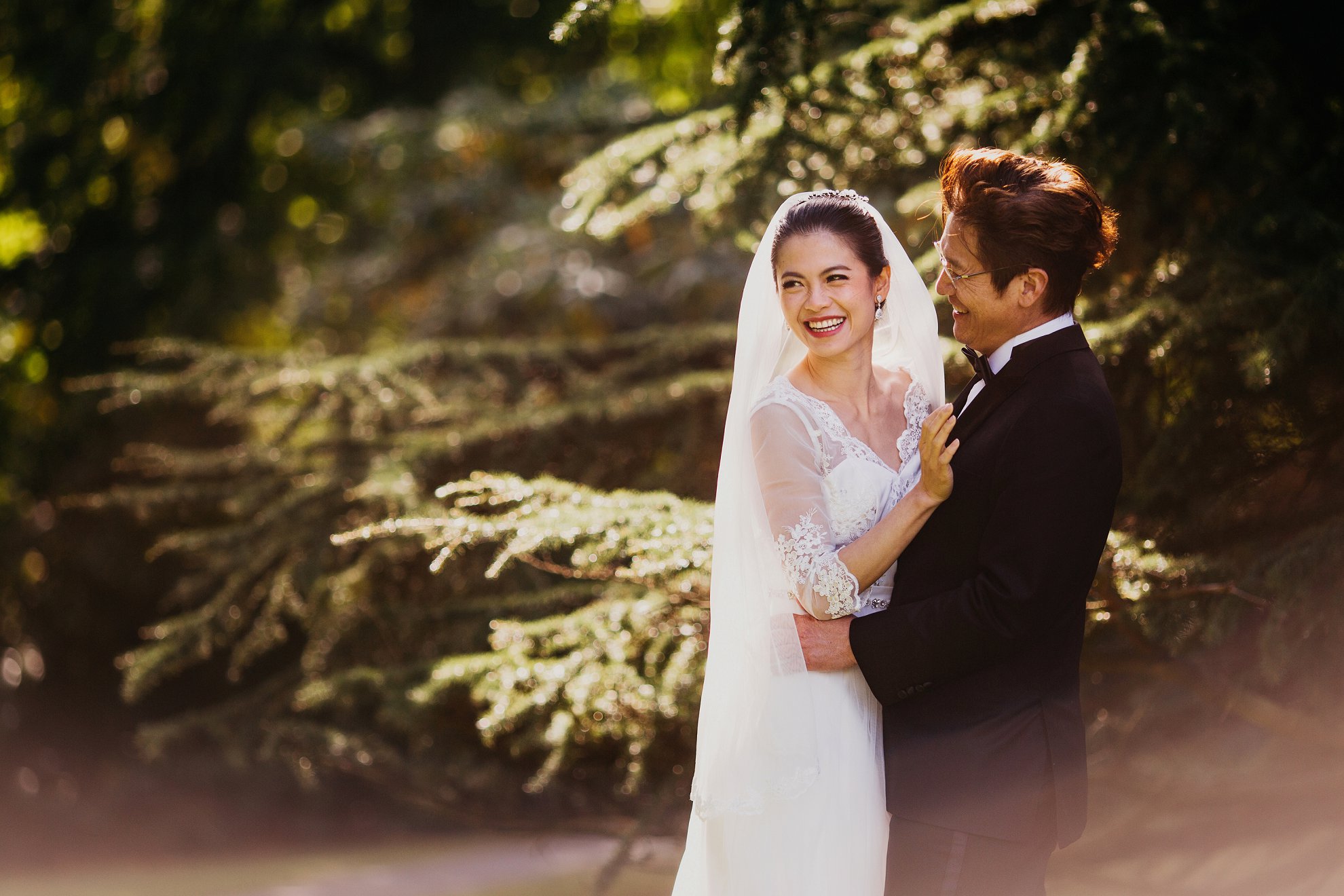 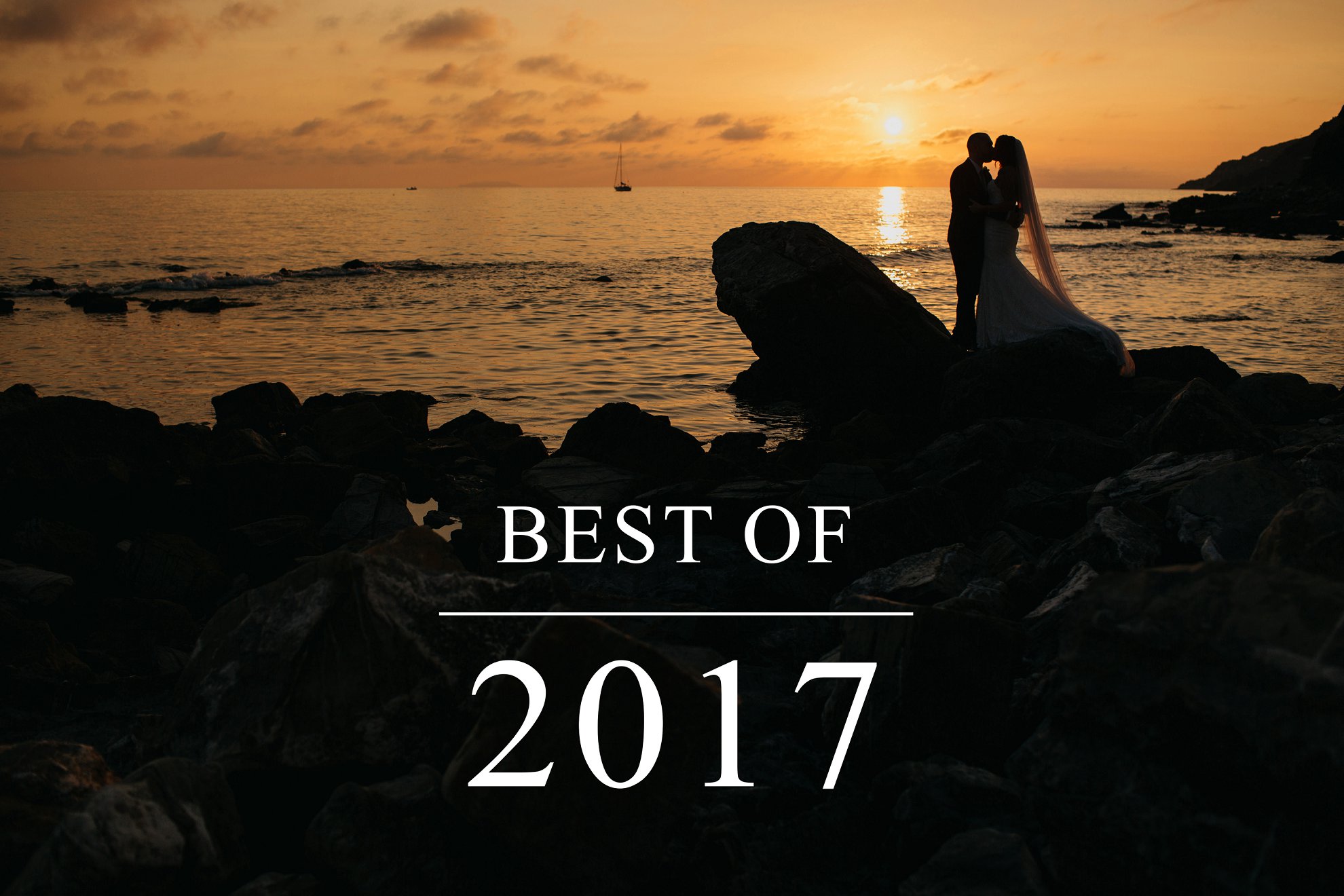 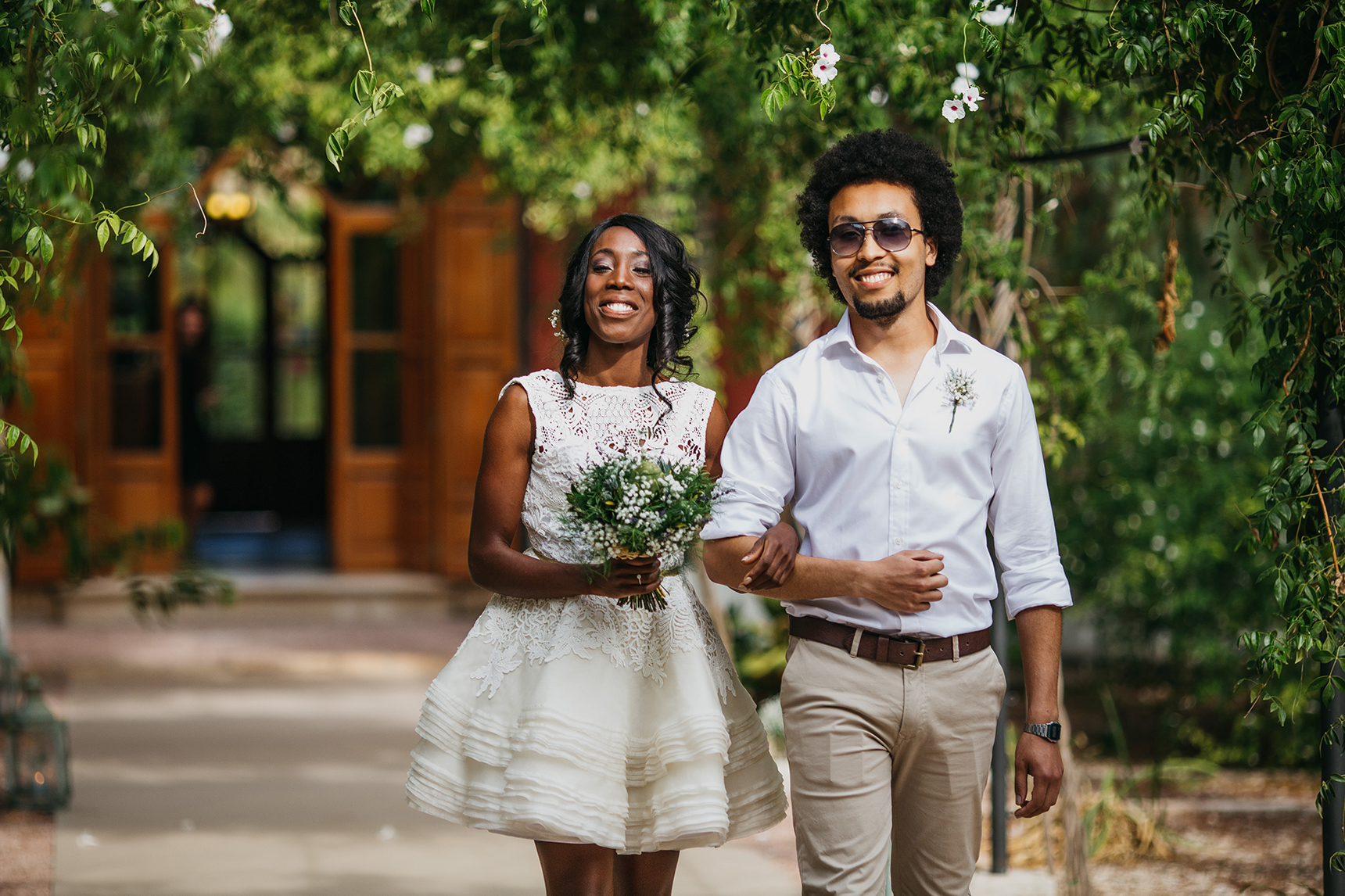 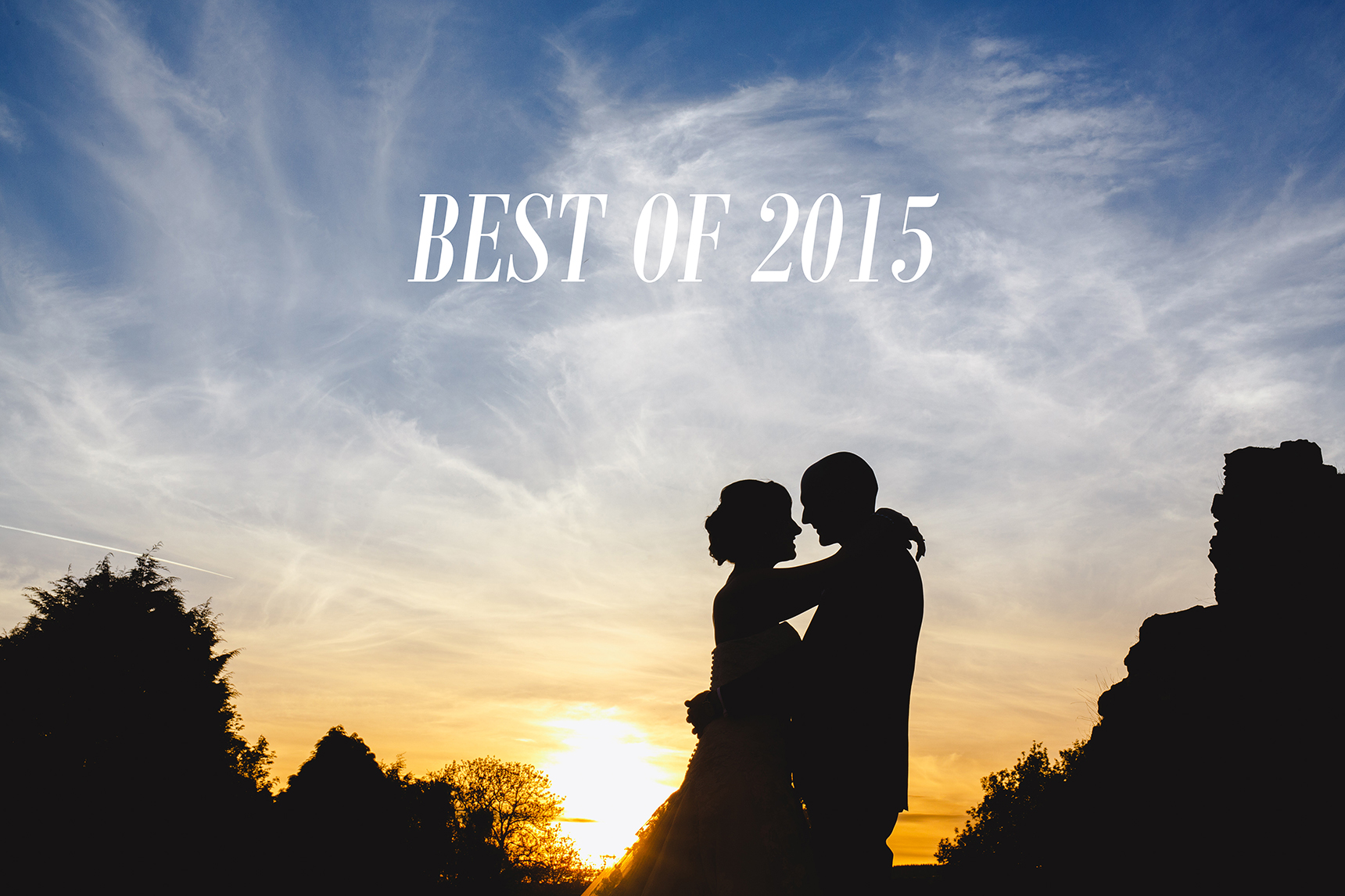 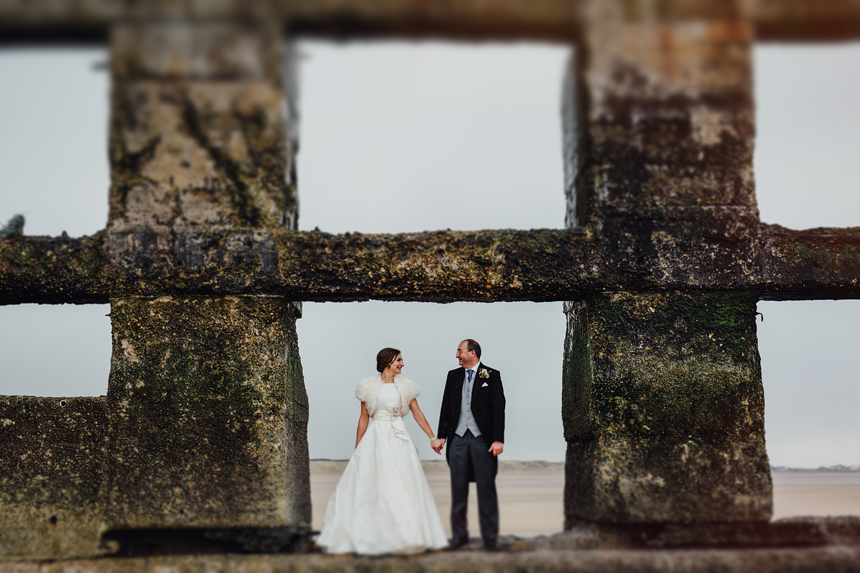 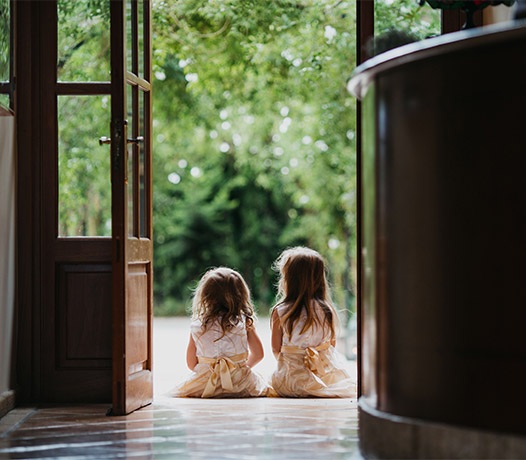 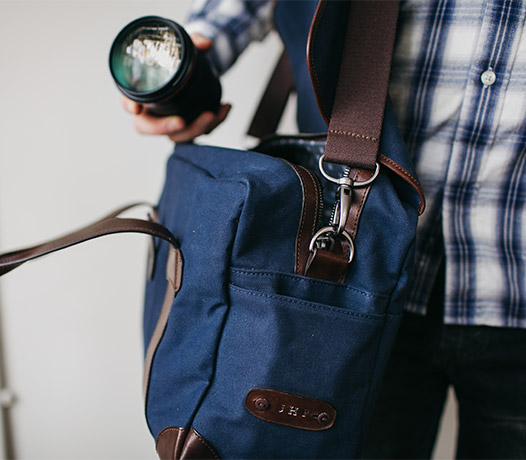 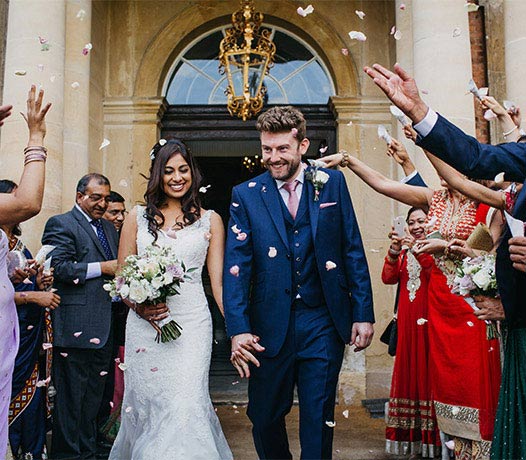 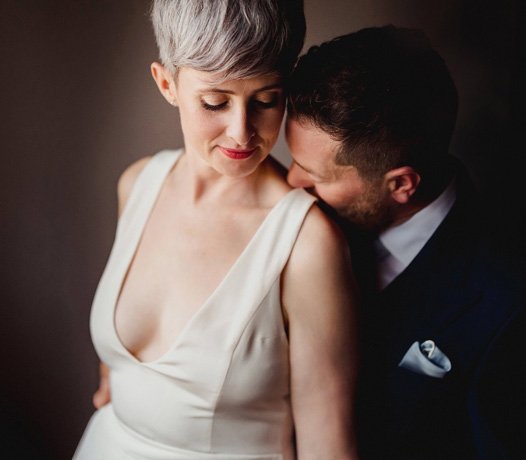